World Class Jiu-Jitsu competitors and Professional MMA Fighters from around the world routinely visit the EKBJJ Academy, which is fast becoming their choice when planning trips to London.

If you live in London or are visiting London, feel free to stop by our world class Academy and participate in a class.

If you are interested in joining a Brazilian Jiu Jitsu School, Come and Take advantage of a FREE lesson at The EKBJJ Academy London we will help you reach your goals.

Our Academy is based in North London with the closest Underground station is Blackhorse Road. 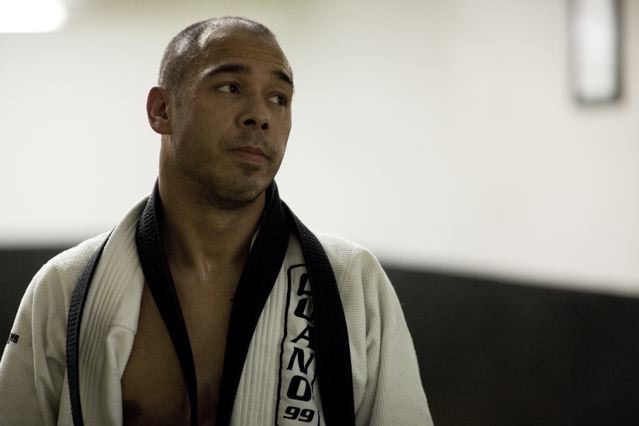